Roofs are just a covering that protects a structure from the elements. Although simple flat roofing is prevalent, there are many more types of roofs that are suitable for various building designs and situations that also comply with the principles of designing.

Flat roofs are typically often used in warehouses and industrial buildings, but they can also be seen in a variety of residential styles.

Single-pitch roofs provide the foundation for many other roof forms with variable inclinations, such as thatched roofs. Single-pitch roofs were popular in the past because they let rain and snow flow off freely.

Gabled roofs, which are made up of two gradients that create a triangular shape, have been employed for constructions since ancient Greece’s monasteries.

Both Europe and North America are home to them. The triangular shape of a gabled roof has already become a graphical shorthand for “home” in residential construction.

Vaults are self-supporting arching shapes that do not require a framework beneath them, and their unusual shape is frequently used to create attractive ceilings.

The barrel vault, the most common kind, was invented by the Sumerians but was also utilized in ancient Egypt. 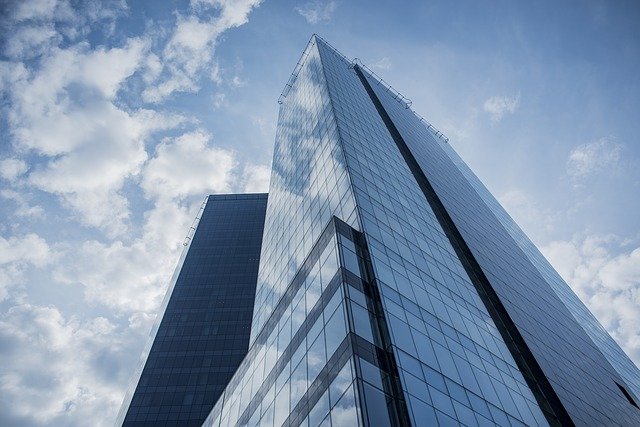